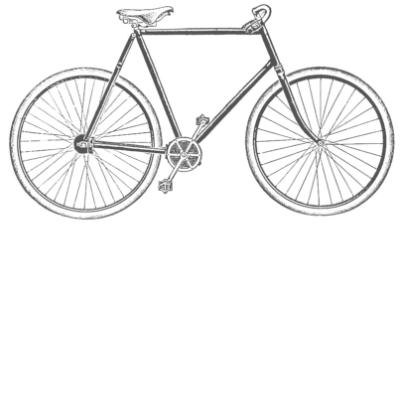 With a bit of pride, we can claim that the ideas and the organization started taking shape precisely in "Ustaria Posta".

Edoardo, who grew up with a passion for cycling, rode his bicycle daily from his house in the hamlet of Piccolino all the way to Brunico to attend high school. Once he took over the management of Ustaria Posta in 1975 and had gathered a few cycling buddies, he founded the first cycling club in Val Badia in 1978.

Although busy between competitive cycling, work and family, the group, nevertheless, in 1980 found time to organize the first finish-line and time-trial races on the Val Badia roads and the Dolomite passes – somewhat like organized local rides – that later, in 1987, became the first edition of Maratona dles Dolomites, with 145 participants.

The Maratona continued to increase in magnitude each year, so much, in fact, that the Rodes Val Badia cycling club handed the reins over to a new organizing committee in 1996. 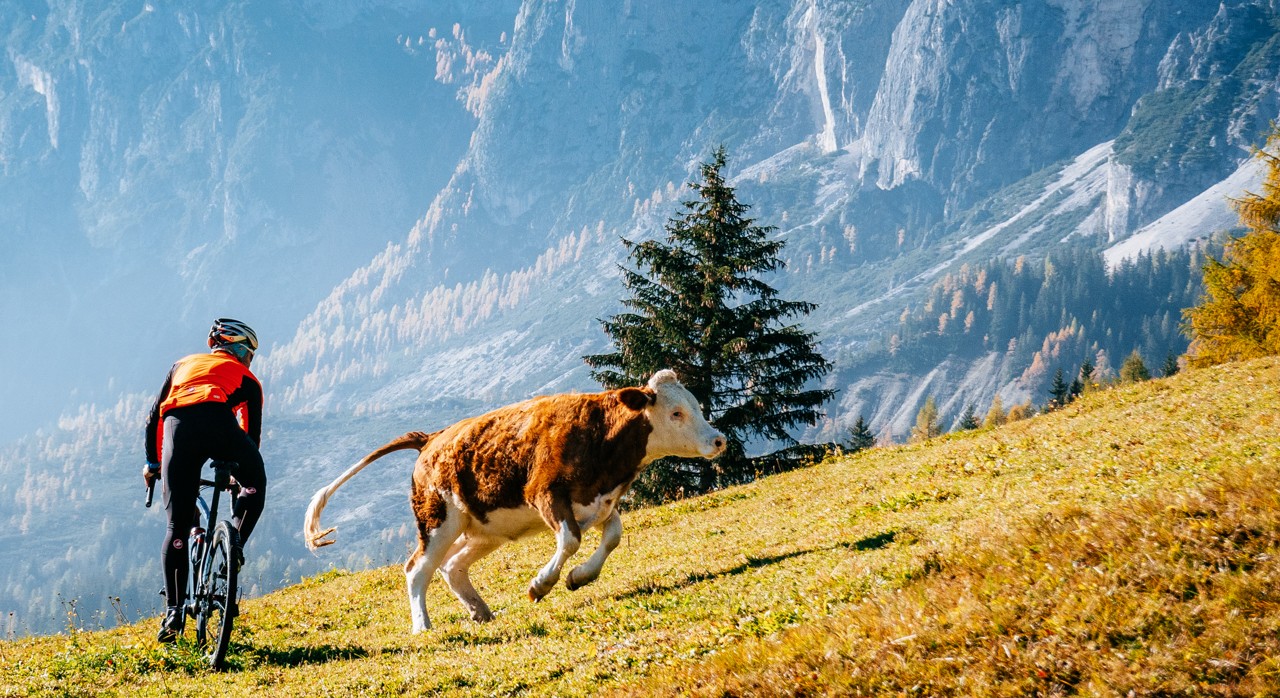 I've tried them all....bikes, that is. My first competitions were on road bikes at the age of 7 in what was back then the G1 category. Then I moved on to BMX biking competitions at the national level. After that, the "off-road" movement – mostly known as Mountain Bike – started.

After trying all these possibilities, I finally found the one that perfectly matches my physical characteristics: cyclo-cross. It has given me the most satisfaction in top level competitions, eventually earning me a spot on the Italian national team between 1994 and 2005 to compete in world cup and world championships.

I've never completely lost my competitive nature: I still enjoy racing, with the sole goal of competing against myself – or against a couple of extra pounds (we've said the meals at Ustaria Posta are generous!)

You can see where I push the pedal by following my profile on Strava or on other social networks such as Instagram and Twitter.

Please also take the time to follow my little side project Cycling the Dolomites where I give a personal description of the Dolomites climbs and roads. 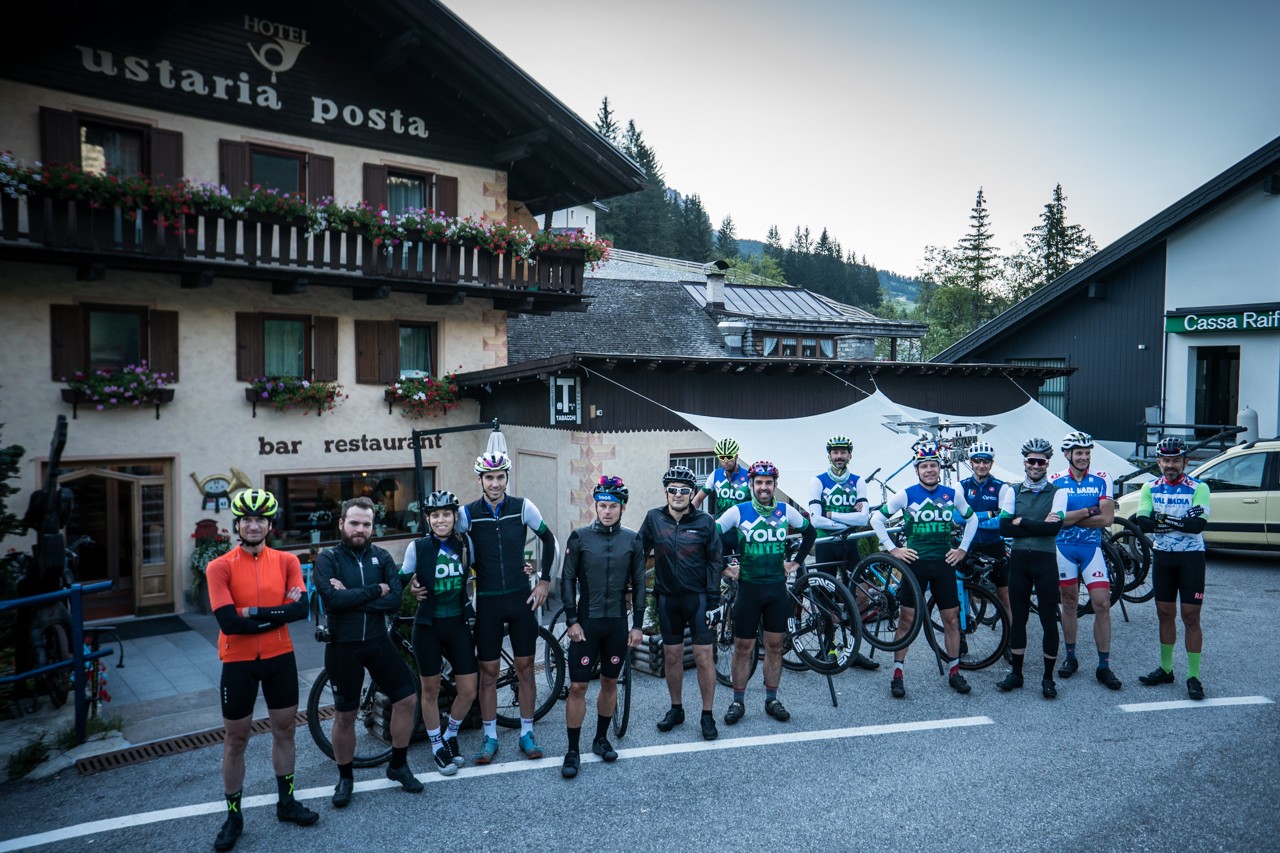 If you're a passionate cyclist, then you're not just any guest at Ustaria Posta: you're a cycling buddy who conquers the Sellaronda hairpins and those of other Dolomite passes soaked in sweat.

Because we're also cyclists here at Ustaria Posta, you....and your two-wheeled "Loved One"... will feel right at home. There's a bike garage for her to rest in, with tools to keep her looking and feeling her best!

A rich breakfast buffet and an ample terrace to sit down and relax after a day of being in the saddle await cyclists. And we guarantee there will be more food on your dinner plate than decoration! If your shorts and clothing accessories need a wash, then they'll share a run with ours in the laundry machine. 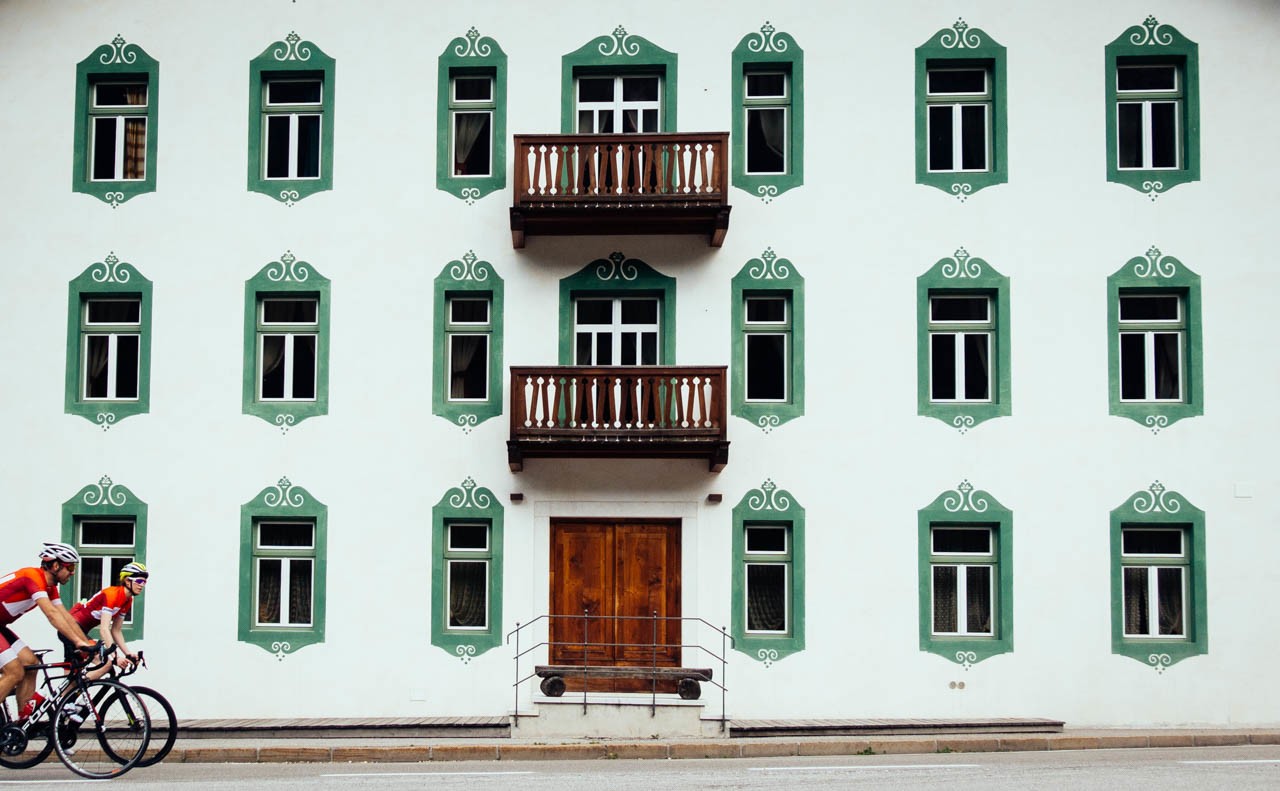 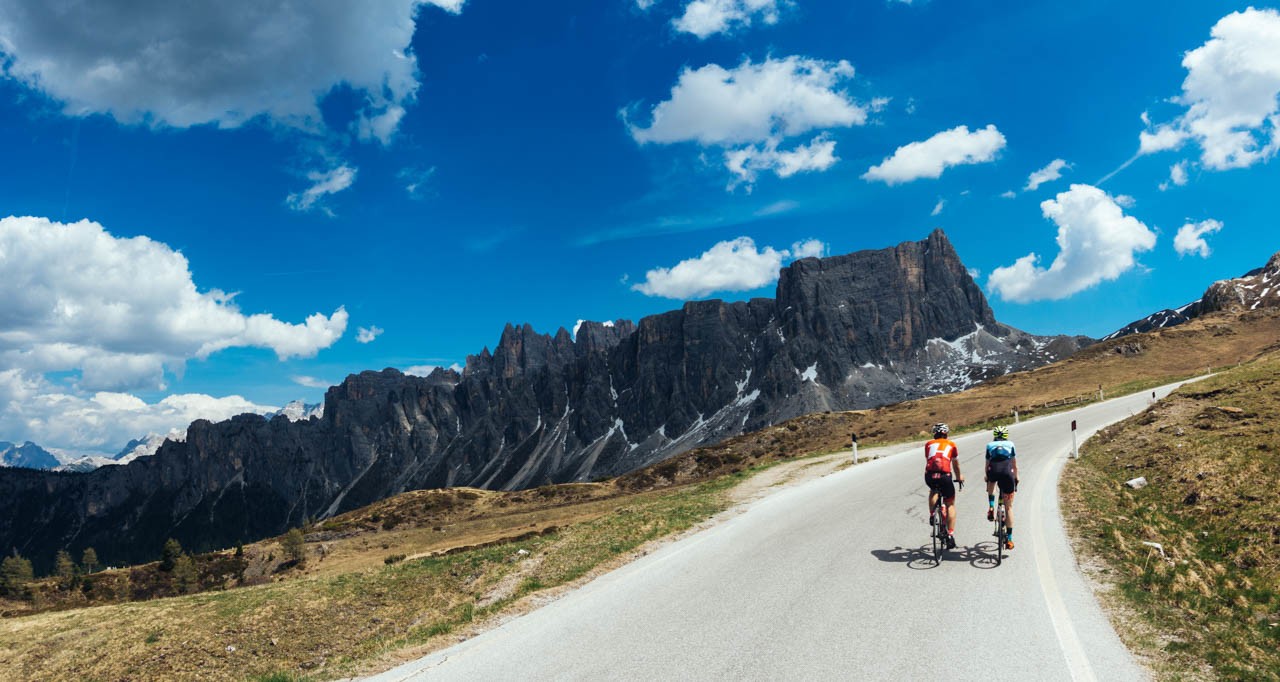